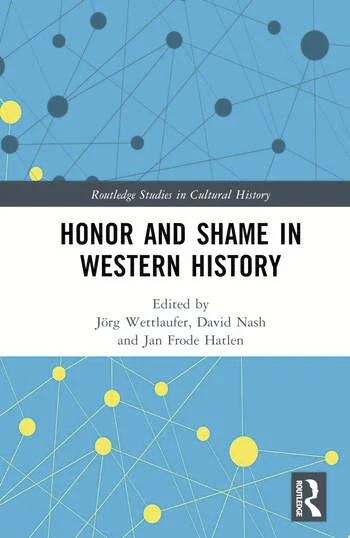 This book seeks to bring comparative perspective to the idea that honor and shame are two fundamentally important and closely related concepts of human social experience with a diverse and important history. Both vital responses are rooted in the social existence of mankind – human life is embedded in social interaction, attribution of respect and contempt. The book addresses the relevance and manifold manifestations of honor and shame in Western History in three parts, covering concepts and challenges of honor and shame, honor and shame in traditional European societies and honor and shame in modernity. The contributions cover Western history from Greek and Roman times to the 19th century and they make evident that the drive to acquire and uphold honor and to scrupulously avoid shame have been of tremendous influence for the social makeup of past societies from the dawn of humankind on into the ‘postmodern’ world of social interaction. “Honor and Shame in Western History” brings together fourteen contributions of interdisciplinary scholars from Europe and North America on the topic. The book is suited for a broad audience interested in European social history and the history of emotions.

END_OF_DOCUMENT_TOKEN_TO_BE_REPLACED 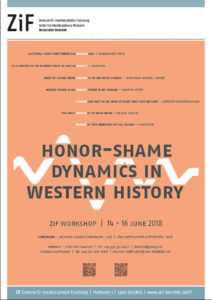